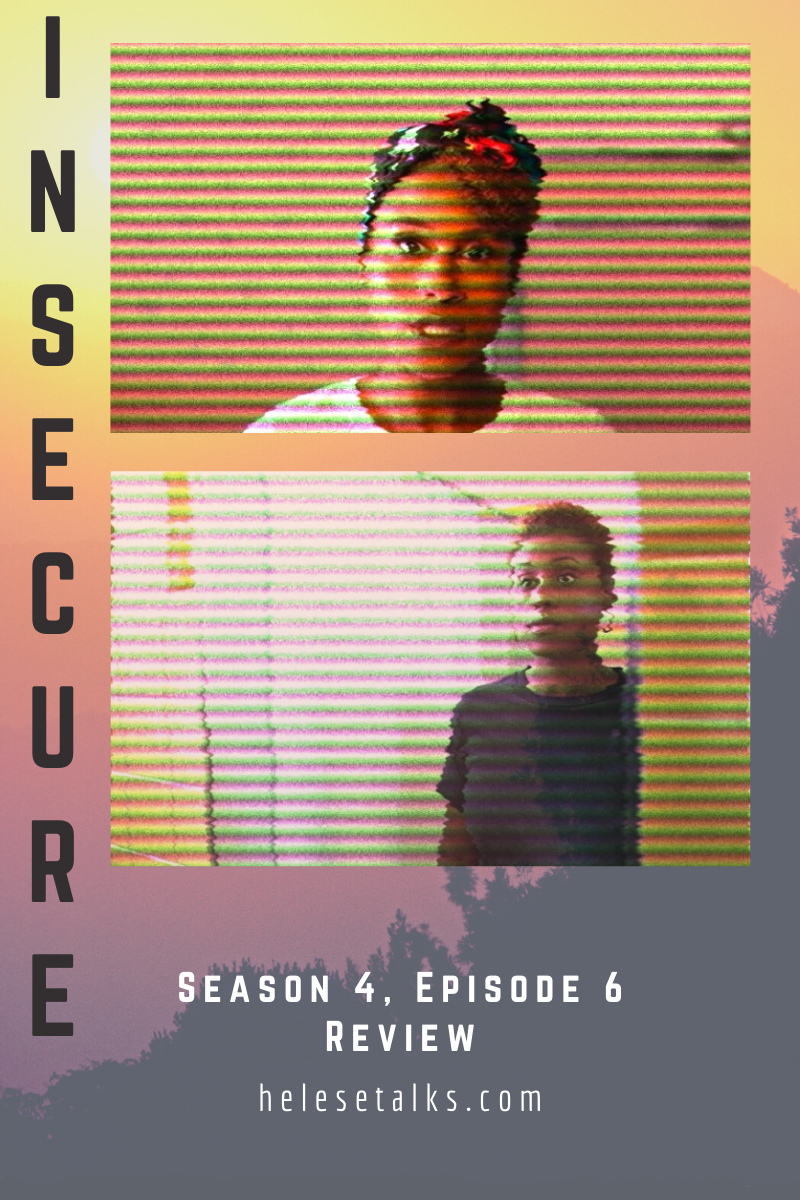 Ahhhhh…that’s the feeling I felt while watching the critically acclaimed show, Insecure, in what marks the beginning of the 2nd half of its fourth season. Because it was damn satisfying. Let me tell you why.

Maybe the prior criticisms that were thought to be premature were right – the story was lagging and becoming complacent in its focus on the romantic relationships between Issa, Molly, and their men. That’s why episode 6 does not disappoint.

The writers proved to understand their audience by bringing them some very introspective Issa centered content, and I loved it.

The earlier seasons were building up and beginning to focus on Issa and Molly’s friendship solely but they still involved men and their relationships with them as part of the reason they were drifting apart. But not this time.